British Backpacker society described the country, as one of the friendliest countries on the earth, and ranked as the world’s top adventure travel station, in 2018. 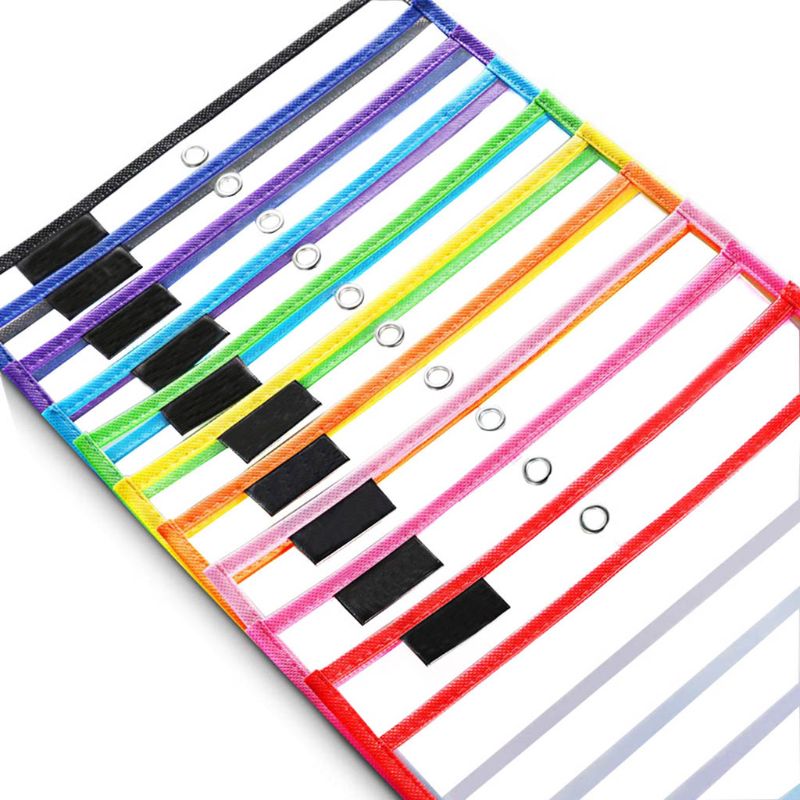 Now, with better security situation and government efforts, the world is finally realizing that Pakistan is a nature-lover’s dream and heaven for tourists.

The religious sites of Hindus and Sikhs are a great source of attraction for ……..The old Hindu and Sikh temples are visited by tourists. Especially the shrine of Guru Nanak are visited by thousands ……through Kartarpur corridor.

Mesmerizing Northern Areas are the most famous and amazing region for traveling in Pakistan, offering to visit and observe the colours of nature and capture the marvellous sights. 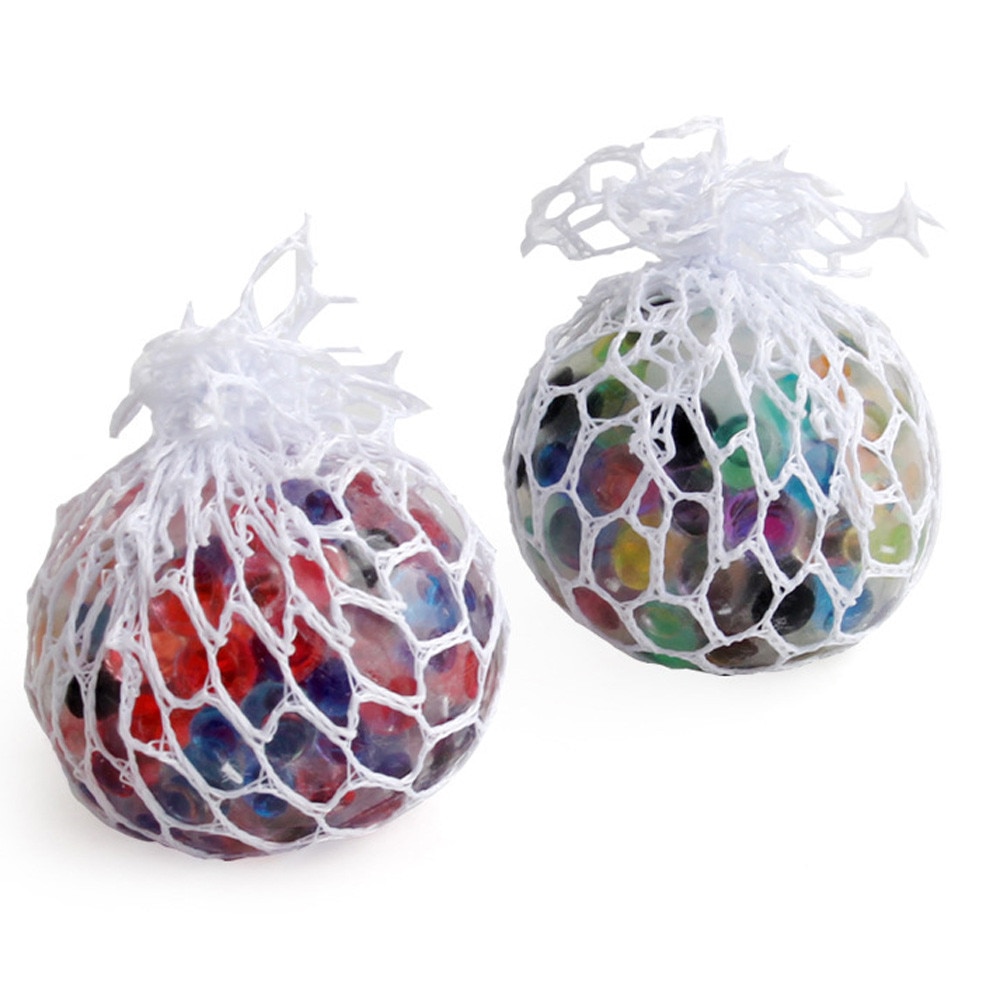 The travellers from all over the world love to visit the Northern Areas of Pakistan. Government is trying to lift all the travel hurdles for visitors, as Pakistan is famous for the most thrilled and beautiful traveling sights in the world, blessed with heavenly landscape. Some famous destinations of northern areas of Pakistan are listed below:

Pakistan is blessed with an ideal climate and strong river system, capable of stimulating the huge level of agricultural production.

Mughal architecture reached its peak in 17th century during the reign of Shah Jahan. During this time, many masterpieces were made like, Wazir Khan Mosque, Dai Anga Mosque, Tomb of Dai Anga, Shalimar Garden, Shahi Hamams and several additions in Lahore Forte included.

Lahore was the capital of Mughal Empire. Now Pakistan aims to revive the glory of this classical Mughal city. It is one of the most historical gems, situated along the bank of River Ravi. Visitors are starting to rediscover the treasure of the city and feel unexpected pleasure. 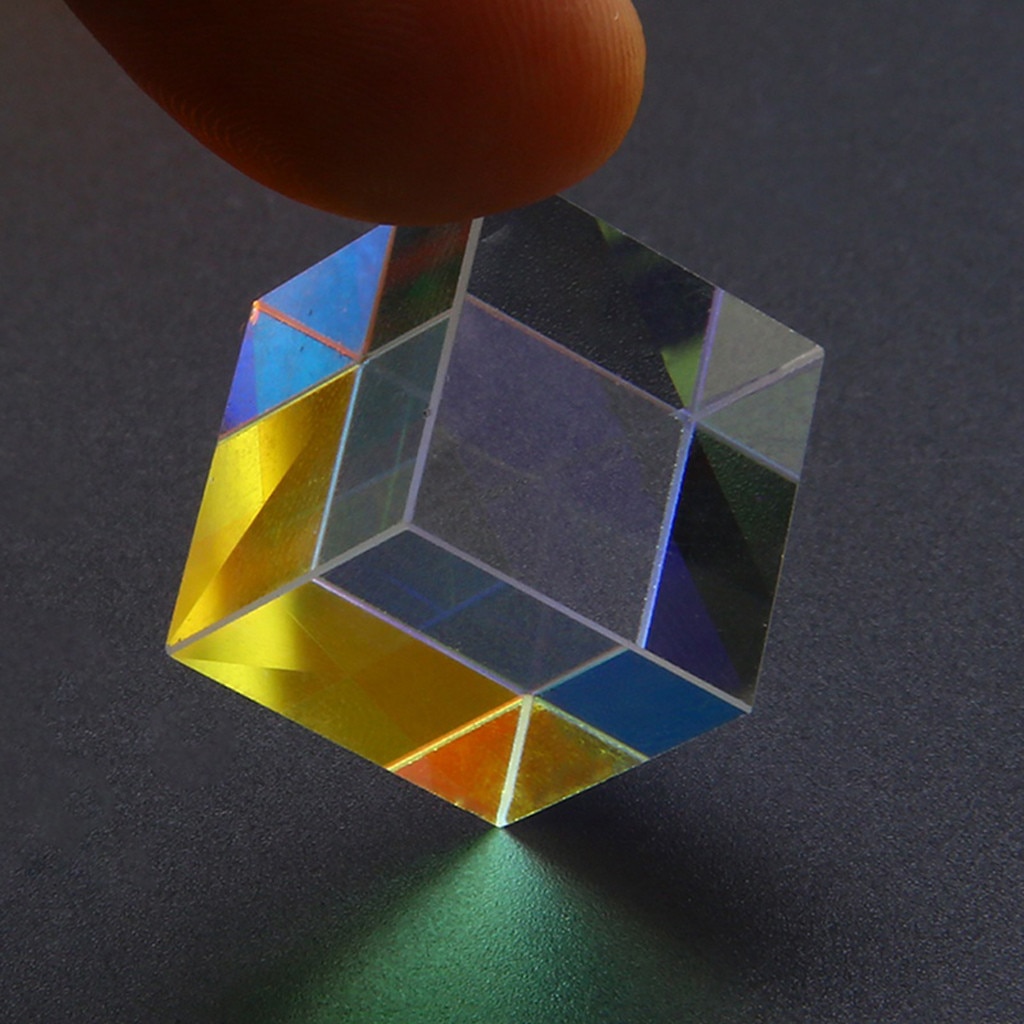 Pakistan is a treasure house of early Muslims and Mughals heritage, art and architecture, and Lahore is its cultural capital. On the other hand the shrines, mosques and forts located in or around the Multan and Bahawalpur are the master pieces of early glorious Muslim architecture. 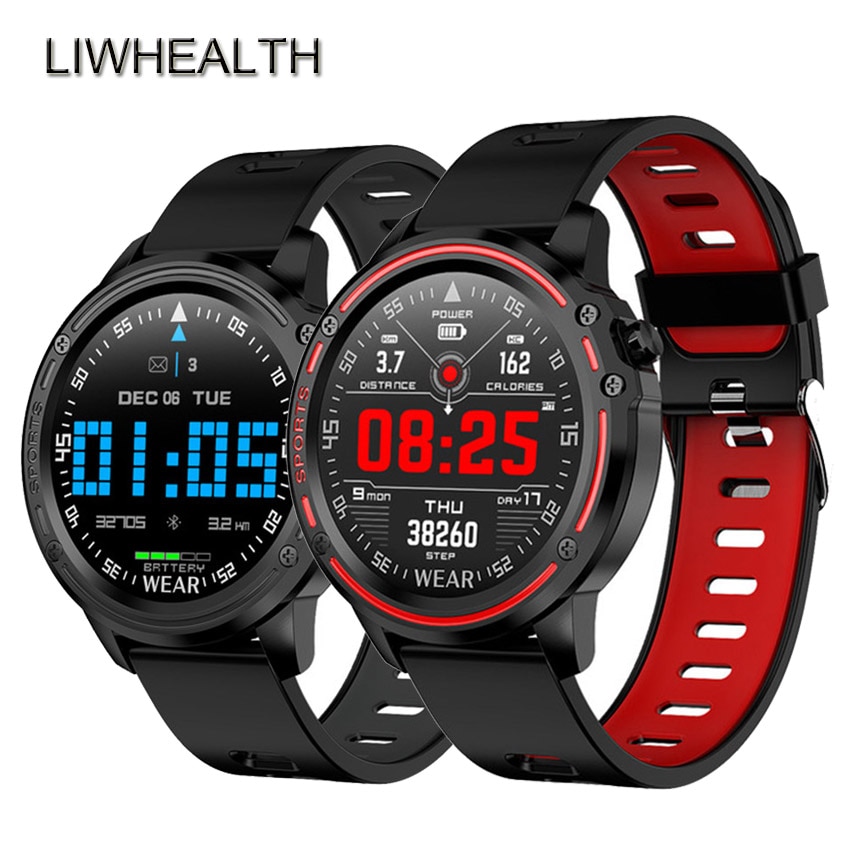