Chitral District is the largest district in the Khyber-Pakhtunkhwa province of Pakistancovering an area of 14,850 square kilometres. Chitral shares quite a bit of its history and culture with the neighbouring Hindu-Kush region of Gilgit-Baltistan.Chitral Valley in Pakistan has a lot to offer as abroad valley and a very popular destination to visit. 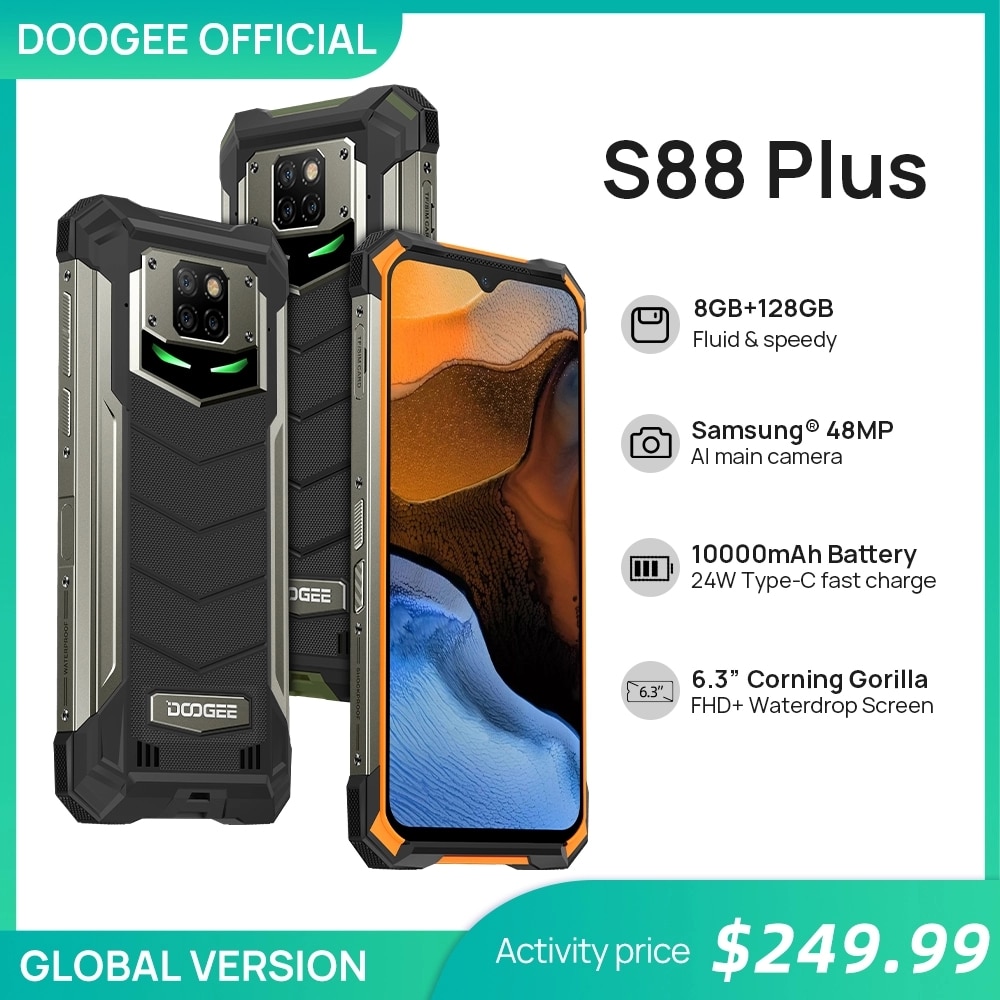 The city itself is much the same as some other relatively biggish distant city…. clean, perfect and convenient to walk around. The town of Chitral is the main town andserves as the capital of the district. It is located on the west bank of the Chitral River (also known as the Kunar River) at the foot of Tirich Mir which is the highest peak of the Hindu Kush.

Chitral is dramatic in such a large number of perspectives, the naked mountains, the lush valley and the river going through this all. Chitral has nice traditions, delicious and very special foods.

It is a very popular destination however just during the Shandor festival. In other seasons, especially in the winter, there are not very many guests. I recommend for all nature and history lovers to visit Chitral and to stay at the Gahirat Castle Hotel 1912. The hotel is open from March to October but outside these months special cases can be made. 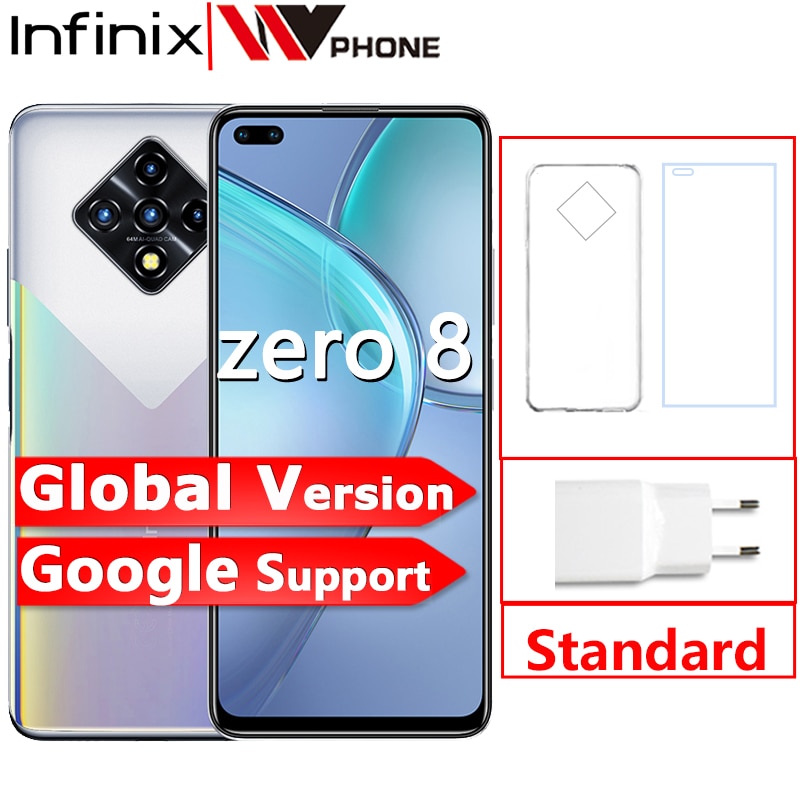 However, not just its nature is dramatic, Chitral is prominent in the Raj period of ‘the Great Game’. The acclaimed siege of the Chitral Fort in 1895 can easily be visualised. A trip is must to do for those keen to know more about this time. Many parts of the 1895 structure are still preserved there.

The Kho Chitralis came to Chitral as a major aspect of the Indo-Aryanmigrationinto South Asia. They located in northern parts of Chitralnear the Torkhow and Mulkhow Region. The earliest type of Vedic Hinduism was practiced by these early pioneers.

Chitral District was an independent monarchical state until 1895, when the British negotiated a settlement with its inherited ruler, the Mehtar, under which Chitralturned into a semi-independent princely state within the Indian Empire. Chitral maintained this statusconsiderably after its accession to Pakistan in 1947, and in 1969 made an administrative district of Pakistan.

Chitrali cuisine is the food of the Chitrali people from the northern region of the Khyber Pakhtunkhwa province of Pakistan. Chitrali food has a regional variations in contrast to many other cuisines of Pakistan.

The culture of Chitral carries discoveries of Greek, Iranian, Tatar and Turkish influences because of its unique location and historical links with Central Asia and Europe. Khowar is their native language, however other languages spoken in Chitral include Urdu, Persian, Pushto, Kalash, Gujari, Nuristani, Dameli, Wakhi, Kirghiz, Yidgha, Gawar-Bati and Phalura. 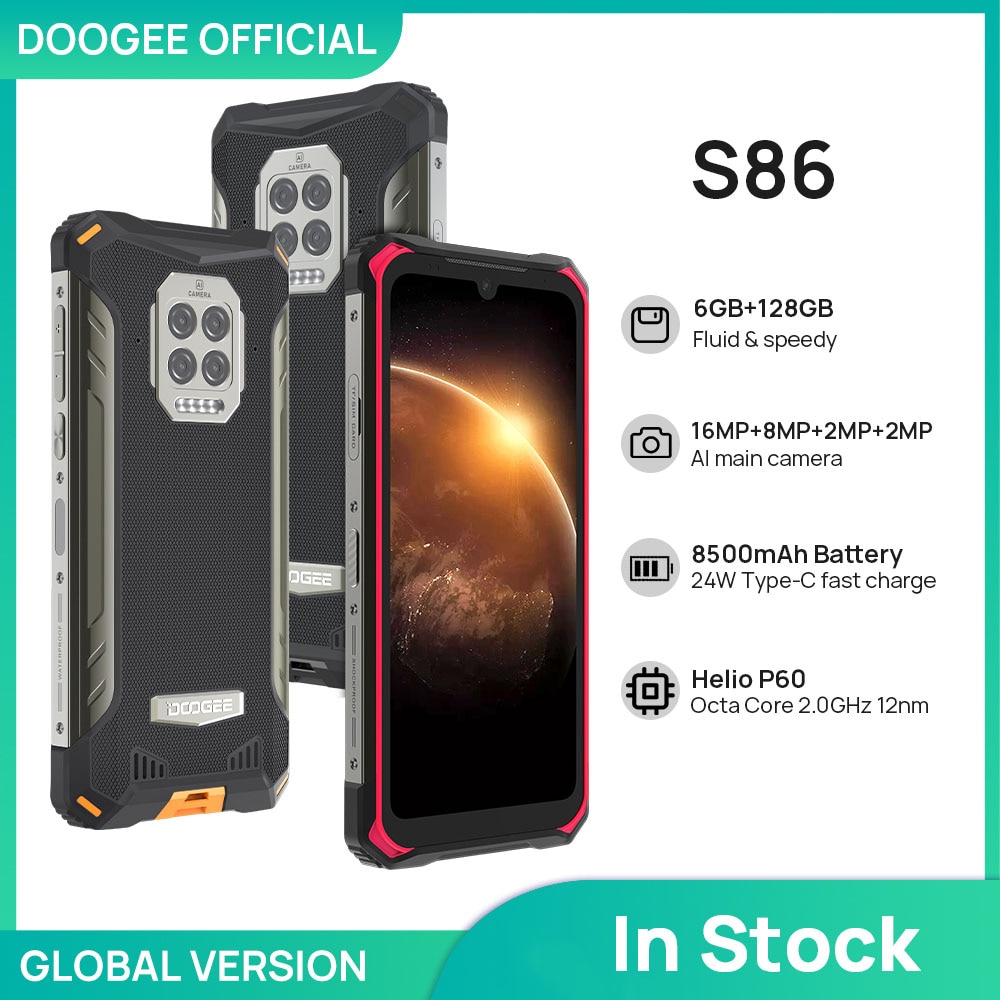 Its culture is unique and rich and is acknowledged worldwide. Chitralis crafts persons manufacture a wide range of elegant crafted jewellery, woodwork, embroidery, woven and knitted textiles. Crafts made by clay, walnut-wood, stone, bone, animal skin, woollen and copper are very popular in handicraft markets throughout the country and worldwide.

Chitral is home to several preserved forts, fortresses and towers, Chitral Forte is one of them which was built in 1924 A.D. It was built bythe Mehtar of Chitral Shujaul Mulk,from 1895 to 1936. The forte is famous for its solid and cultural architectural style.

Polo is an acclaimed and perhaps most loved game of Chitral. There are several polo grounds in Chitral; the famous one is in Chitral Town. A visit to polo ground will give you information about fascinating game of polo, and if you are lucky then there might be match going on that you can enjoy and appreciate.

Radio Pakistan launched program in Khowar language from its Peshawar Centre, in 1965. It had a special segment ‘Mayon’ for the children, besides many other segments. It was a very popular show among both elders and children as they would tell jokes, stories and read out poems in this show. Radio Pakistan’s Peshawar Centre also published a magazine ‘Jamhoor-e Islam’ in 60s.

Chitral Museum with antiques, weapons and other stuff from the ancient times of sovereignty gives great information about history and culture of Chitral and Kalash people.

This giant sized mountain peak is the highest of Hindukush range. Tirich Mir can be seen from a higher place of Chitral Town (Like roof top of the hotel where you stay) in a clear weather. It can also be seen from the royal residence of Chitral’s King. This mountain is also highest in the world separated from Himalaya and Karakoram ranges. 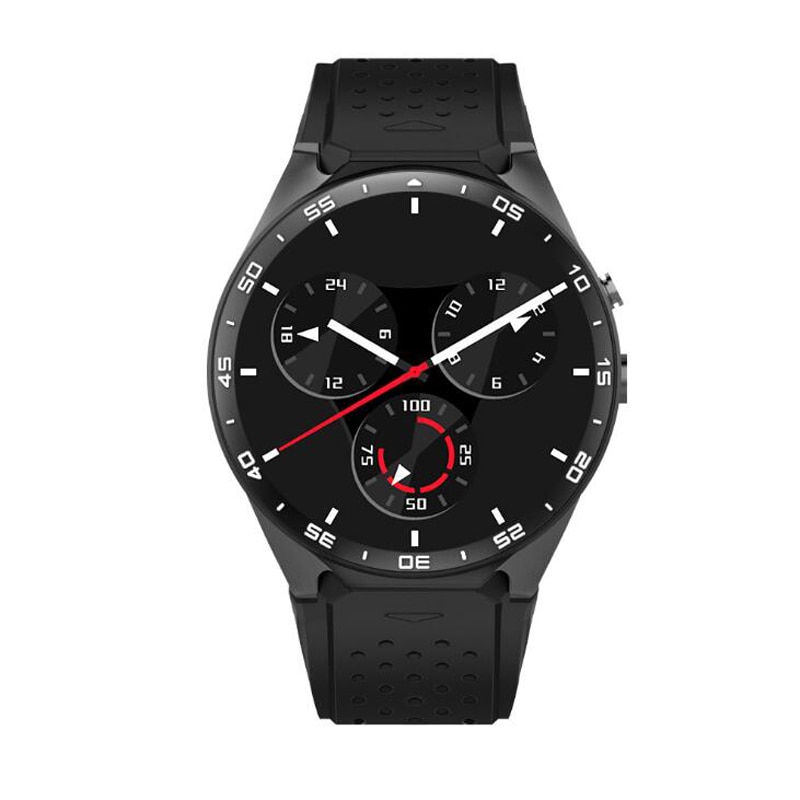